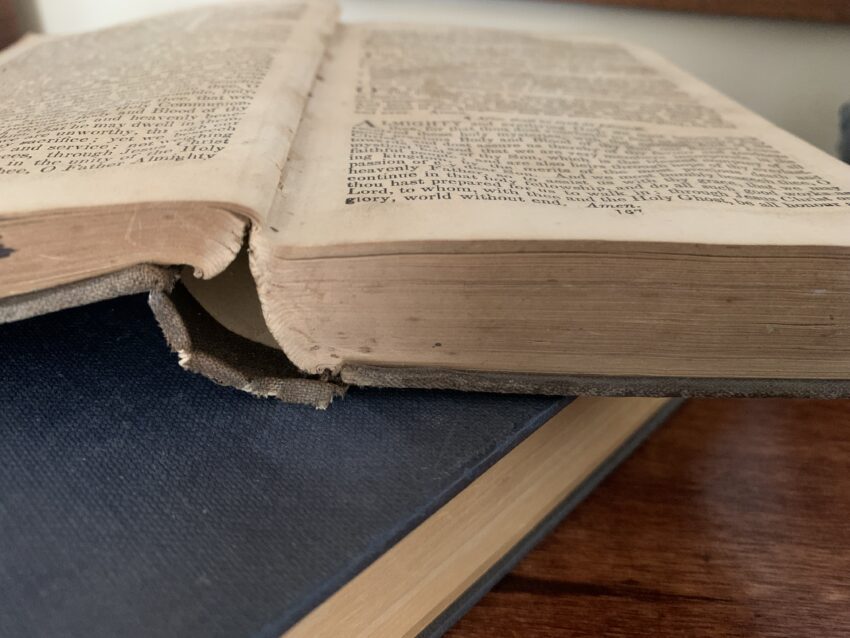 Note – After completing my latest attempt at reading the Bible cover-to-cover, I took the month of April off.