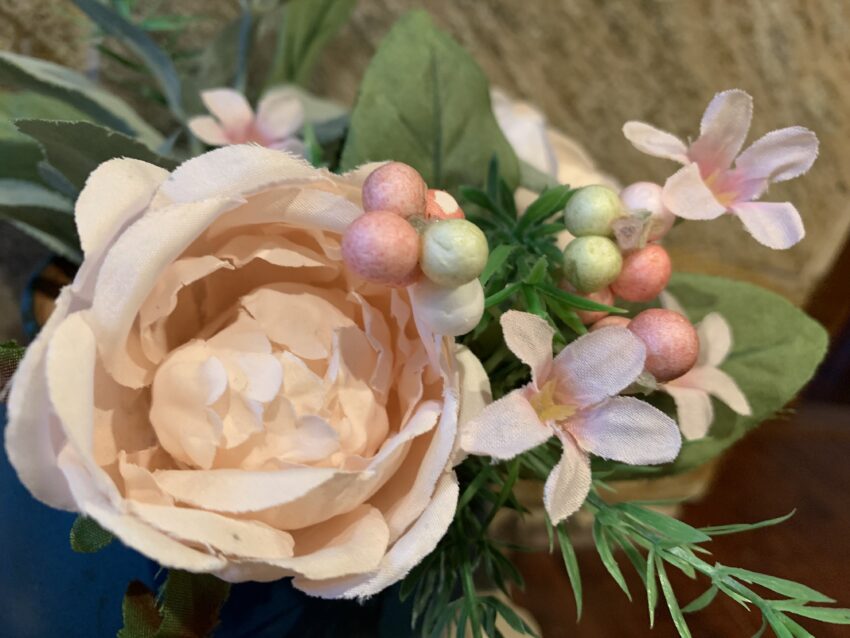 I haven’t finished the post I’d planned for this week. So this week you’re treated to a quick observation that prompts a question.

Spell-check inevitably flags the word “complementarian.” If it isn’t actually a real word, how does that inform our understanding of the idea?

4 thoughts on “Is Complementarian a Real Word?”