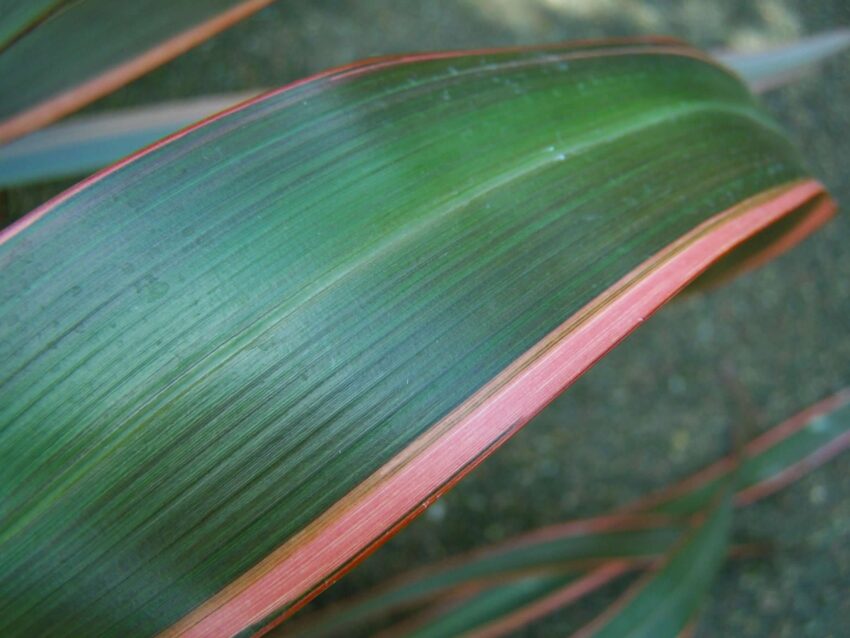 By now, you have probably seen the recent report of Matt Chandler’s “inappropriate online relationship” and his leave of absence from both pastoring and the presidency of the Acts 29 church planting network. The news was enough to rouse me from my blog sabbatical as we’ve been packing, selling our house, and moving.

David and I used to attend an Acts 29 church. So I say this with the confidence born of experience.

Acts 29, your system is rotting.

But the rot is not insurmountable.

Acts 29, either you are promoting and enabling men of poor character, or you are taking men of good character and setting them up for failure.

I don’t know which it is, and it likely varies depending on which man we’re specifically talking about.

Seven or so years ago, I attended a one-day church planting conference that our former Acts 29 church, Mars Hill Baby Church was hosting. (The church closed down two years ago, after a 13-year run.) The speaker at the conference was Brian Howard, the Executive Director of the Acts 29 network who has been identified to lead the network “throughout this time.”

I remember exactly two things from that conference. The first is that Mr. Howard, in speaking to a room full of men (and exactly two women), advised planting a church by one’s self, instead of in partnership with another man. Because you can’t really know if they’re truly on board with your vision (my paraphrase from a perhaps faulty memory). Which, in my naivete, made sense at the time. But when I came home and repeated this to David, he pointed out that this dodges accountability to anyone other than one’s self, as well.

David was more insightful than I, here.

This lack of accountability for leadership is endemic in the current Acts 29 system. The pastor of our (now defunct) Acts 29 church, at a training session for small group leaders, explained his attitude as “You can get on board with my vision, or you can get out of the way.” Completely shutting down any insight other church members may have had to offer. This turned out to be to the church’s detriment, in the end. Leadership openly acknowledged problems with volunteer burnout and a high turnover among membership. It also came within spiting distance of financial insolvency. Yet when David and I tried to offer practical insight and help, we were not welcome.

David has a business degree and designs technology solutions for businesses for a living, as well as being a former pastor. I worked on both the Strategic Planning and the Planning, Research, and Institutional Effectiveness Committees at my former workplace, as well as participating in the accreditation process. From experience, we knew that the pastor’s vision for the church was unsustainable in its current iteration.

And time proved us right. The church shut down a little over a year after the senior/founding pastor left, taking his vision with him.

And what happened to the pastor?

He is still in ministry, a lead teaching pastor at a multi-site church.

How This Applies to the Bigger Acts 29 Network

There is a pattern of leaders not accepting accountability in the day-to-day, and problems growing until they become insurmountable. Leaving behind a trail of broken bodies, both individuals and churches.

In 2014, Mark Driscoll had to be asked to step down from leadership of both the Acts 29 network and Mars Hill Church for his heavy-handed bullying. Multiple people had tried to speak to him over the years, to no avail. He refused to participate in a restoration plan, and the church he’d founded dissolved. (For a fascinating insight into the story, see this interview with two of his former elders.)

In 2016, David and I raised concerns with our local Acts 29 church’s pastors about problems that leadership itself openly acknowledged. We offered to help find solutions. We were shut out. Four years later, the church closed its doors for good.

Again, there is a pattern of leaders not accepting accountability in the day-to-day, and problems growing until they become insurmountable. Leaving behind a trail of broken people and broken churches.

And there is a solution to this. But it involves leaders welcoming both insight and accountability of ordinary congregation members. As Ike Miller, pastor of Bright City Church, has encouraged. Or Mike Cosper, of the impressively researched The Rise and Fall of Mars Hill Church podcast, has noted elsewhere.

Acts 29, are you up to the challenge?

The second thing I remember from the Acts 29 church planting conference was when one of the conference organizers, as things were wrapping up, mentioned wanting to get more of “our ladies” involved. In a room of 50 or so men, there were only two women present.

I don’t know how serious he was about the question, because neither he nor any of the other conference organizers bothered to ask if I had any helpful insight, being one of “their ladies.” But, to me, it was pretty obvious what would allow more women to attend. Being that our church was hosting the conference, I was familiar with the work and family situations of a number of the men who were able to attend. Many of them would have had to ask their employers for time off of work, since the conference was on a weekday, and went ahead and did so. Many of them were married to stay-at-home moms, who didn’t necessarily have “an employer” to ask for time off, so I initially thought that a lot more women from the church would show up to the conference, given the flexibility of their schedules.

But all of those stay-at-home moms had children to care for. I was there with Miss Bee, who was about six months old. I knew I could entertain her quietly in the back of the room, step into the foyer if she got fussy, and put her in a wearable carrier to ensure she’d get in two solid naps over the course of the conference. Because she wasn’t crawling or walking, yet, provided I kept her fed and let her nap in the wearable carrier (her hands-down favorite place to sleep), Miss Bee was pretty easy to take places at that age. But, as children exit the infant stage, this gets more challenging to do for extended periods of time.

Providing free childcare at the conference would have enabled probably at least half the women in the congregation to attend the conference.

Encouraging husbands to take time off work to watch their children so their wives could attend the conference would have worked toward that same end.