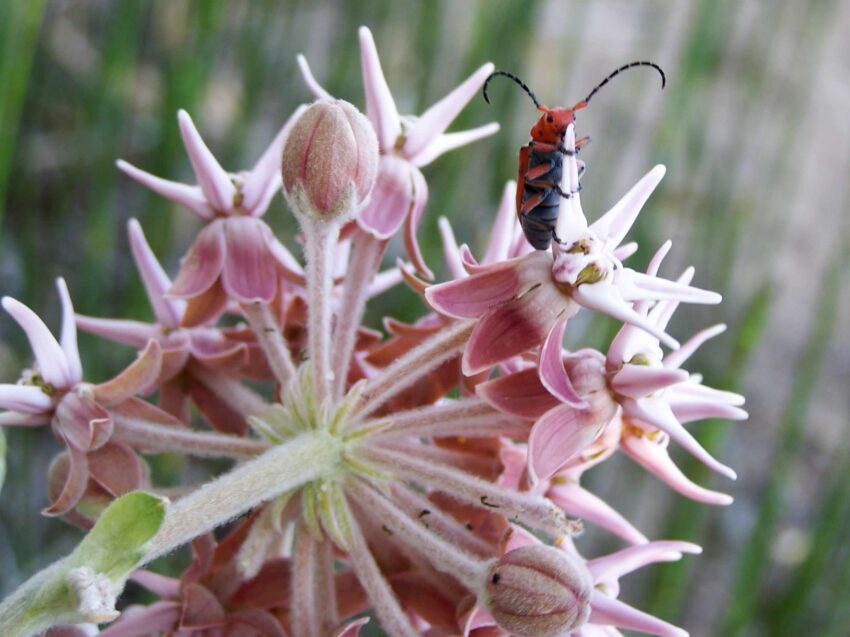 Photo: This tiny bug was making an outsized noise when encountered on a hike.

Part 1 of this two-part series can be found here.

Mike Cosper wrote an article in the most recent issue of Christianity Today, titled Don’t Make Things Worse, We need to renew our spiritual imaginations amid the spiritual-abuse reckoning. I thought it was very well done.

And my particular thanks to Mr. Cosper for not only avoiding the obligatory jab at social media, but actually pointing out the double-standard:

In what I think was the strangest example [of a pastor feeling anxiety about false allegations and the erosion of trust], a writer who occupies the office of lead pastor in a church with a multi-million-dollar budget, who sells books by the thousands, and who speaks on the main stage at some of the largest conferences in evangelicalism was lamenting the fact that leaders don’t have the platform or opportunity to tell their stories anymore. [emphasis added]

Mr. Cosper acknowledges that cynicism is spreading about leadership and authority in the church as a result of stories of bullying and manipulation being shared. But he places blame for the resulting cynicism on the actual problem of poor character in leadership, instead of blame-shifting to the social media outlets and people sharing the stories. Bravo.

Mr. Cosper also acknowledges the cultural backdrop of a rise in disenchantment and doubt, against which confident and charismatic pastors “can stir our emotions and imaginations in such a way that we experience something transcendent – something that feels an awful lot like an encounter with God.” Manufacturing this “encounter with God” type of feeling, he says, leads to ministries trying to compete in the marketplace and rely on “the kind of leadership typically seen in Fortune 500 companies,” as opposed to relying on the Spirit of God. Reliance on this man-made kind of leadership comes with side effects of “loyalty at all costs, the expendability and replaceability of workers, and the PR and image management needed to lionize a founder or CEO.”

Then comes the statement that many pew-sitters such as myself want to bury our heads in the sand upon hearing: “Spiritual abuse, narcissism, bullying, and domineering can manifest in almost any church, regardless of polity, denomination, theological perspective, or culture” (emphasis added).

Let that sink in, for a moment.

Your church isn’t immune, either.

In response, Mr. Cosper encourages leaders to look to Jesus, who took on burdens that included the risk of false accusation.

After which, Mr. Cosper follows up with a comment that Dr. Packiam would have done well to include in his article from last week’s post: “But we are not Jesus, so pastors also need to be prepared for accusations against them that are true” (emphasis added).

And I will let Mr. Cosper have the last word for this particular section: “Whatever else may come from this season of reckoning in the church, if the church responds with faith and repentance, something better and more beautiful can emerge.”

And ending this post with a brief article by Tish Harrison Warren from the same Christianity Today issue, Once More, with (Christian) Feeling.

For context to my response, our former Acts 29 and Harvest Bible Chapel (Great Commission Collective) churches frequently emphasized orthodoxy (right belief). Around the time we left the Harvest Bible Chapel church, I heard the term orthopraxy (right action). While this distinction between orthodoxy and orthopraxy helped answer some of the questions I had regarding why a church with such strong orthodoxy could go so wrong in their actions, the picture seemed incomplete.

Then, I read the article where Ms. Warren highlights the term orthopathy:

Orthopathy involves a redeemed and transformed interior life. This includes our feelings and emotions. But more foundationally, it involves our motivational structure, our longings, and our desires – that which most deeply drives us. The broader goal of orthopathy is that our total disposition would be changed to be more like that of Jesus.

Ms. Warren notes that the fruits of the spirit listed in Galatians 5:22-23 are a reflection of orthopathy. Paul’s list just prior in Galatians 5:19-21 of the “acts of the flesh” indicate orthopathy’s lack. Ms. Warren warns, “It’s far easier to declare a view, recite a creed, or give time to a worthy cause than it is to rid ourselves of resentment, pride, or antipathy.”

And I completely agree.

Instead, the shaping and healing of our interior life comes through years of repentance and deep union and communion with God. Taking on the disposition of Jesus isn’t something we can easily control, manage, or produce on our own. We need the transformation of God. We need the profound healing of Christ. And we need the mysterious leading of the Holy Spirit to help us embody Christian wholeness in its entirety: orthodoxy, orthpraxy, and orthopathy.

So, church, what are we going to do about it?

4 thoughts on “Introducing “View from the Pews” – Part 2”