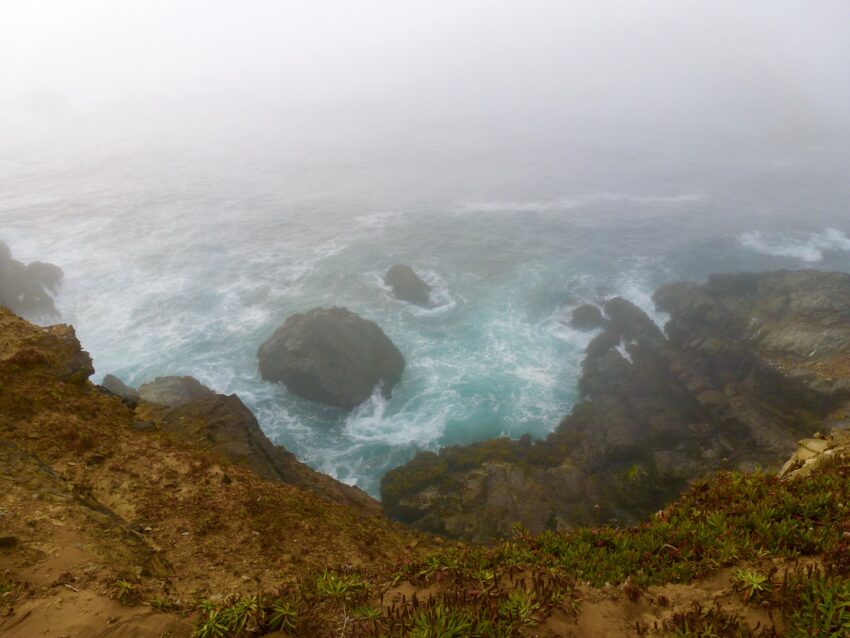 I want to take a moment to introduce a theme that will likely become recurrent on this blog (and to thank Lois Lowry and her book The Giver for the phrase “precision of language”).

And when one of your primary jobs is to communicate, whether that be through writing a blog or a book, preaching a Sunday sermon or teaching a Bible study, I would like to encourage you to be aware of what the words you are using actually mean.

And when you are on the receiving end of communication, I encourage to you to be aware of whether particular words and definitions are being used appropriately. And if the teacher is using a word in a way that doesn’t make sense to you, speak up. For example, ask, “Just checking, but is this what you mean by [the word]? What I think I’m hearing you say is [possibly questionable definition].” Then listen and consider their response.

David and I were in a Sunday school class that an associate pastor (soon to become senior pastor at the same church) was teaching on communication in marriage. He had, he said, adapted the materials from a friend of his who taught about communication in business.

The pastor’s definition of communication, which he used throughout the series of classes, was “Effective commination [sic.] is when the receiver responds as intended.” (I know it’s petty of me to include the misspelling. But in addition to the unmistakable irony, you’ll have a better understanding of why I indulge in pettiness by the end of this post.)

When that slide flashed across the screen, I did one of my famous furtively-pat-David-furiously-on-the-knee-under-the-table moves. He gave me the I-know-but-please-don’t-make-a-scene-until-AFTER-we-talk looks in response.

The definition of communication used by the pastor boils down to being able to get what you want from someone. Which is great if you’re the person doing the talking. But what if you’re on the receiving end, and you don’t want the same thing as the person trying to convince you?

The above definition from the pastor removes the dignity of choice from the receiver.

What’s more, it’s not actually a definition of communication that’s commonly recognized. A simple internet search will result in definitions that describe effective communication as when the receiver understands the idea that you are trying to convey (or similar). This kind of communication still allows the receiver to respond in whatever way they want to respond; it does not demand a particular response. It preserves their imago dei.

I did indulge in one question to the pastor during that initial class, in spite of David’s look: “If you’re on the receiving end of this type of communication, how do you tell your spouse when they have unrealistic expectations?”

For example, using the pastor’s definition, one spouse comes home and announces to the other that they want to buy a $100,000 car. The couple are newlywed, and working minimum-wage jobs while paying their own way through college. It is unrealistic of the first spouse, even using the most persuasive communication in the world, to expect the second spouse to say “yes” to this kind of request.

The pastor’s definition operated under the assumption that the one doing the communicating would always be right.

But no one is ever always right.

The pastor just gave me a blank stare in response to my question. But another woman in the class, as we were leaving, told me that it was a good question.

I wish she’d said that in front of the class and pastor, but whatever. At least I’m not the only one realizing there’s a problem.

David later emailed the pastor, politely asking the pastor to elaborate on how he arrived at his definition and elaborating on some of our concerns. We felt his definition left communication open to lies and abuse.

Again, the pastor’s response was silence.

We continued going to the classes, and the pastor continued to use a faulty definition of communication. We had only recently returned to the church after a long hiatus, and weren’t sure if the pastor even knew who we were, so were unsure how to proceed.

A few session later, a woman raised her hand. “I have a problem with this definition.” I don’t even remember what she specifically said later; I just remember the immense feeling of relief that (a) we weren’t the only ones and (b) someone else was finally speaking up.

Another woman spoke up and seconded that it was a problematic definition. So I finally chimed in, as well.

This time, there was no choice but for the pastor to respond.

“The definition doesn’t matter,” is what he said. And then went on with the rest of the class and subsequent lessons as though no one had ever said anything.

To the idea that definitions don’t matter, I have one word: marriage. If you can tell me that the definition of the word “marriage” doesn’t matter in today’s culture and climate, then I’ll hear you out. But otherwise…

A few months after he was hired as senior pastor, the church held the usual annual budget meeting to approve next year’s budget. The congregation voted to approve the budget, including pastoral and other staff salaries.

The very next Sunday, the senior pastor announced that the worship pastor was being let go, they were restructuring pastoral and staff positions, and the church was going to be heading in a “new direction.”

Apparently, the definition of “next year’s budget” did not actual mean “the money the church plans to budget for next year.” It meant “what I have to tell the congregation to jump through this hoop before I can spend the money how I actually want to spend it.” So, the pastor used effective communication, according to his definition.

Not too long later, I caught the pastor misrepresenting the truth during a Sunday sermon. When I politely asked him for the source of his information, he sidestepped the question. When I pressed and gave evidence that his information was inaccurate, he flat-out lied and, among other things, warned me not to let my emails become “a wedge for the devil.” Eventually, David and I stopped pressing and left the church. Again, the pastor used effective communication, according to his definition, because he got what he wanted.

There is another word for this type of communication: manipulation.

If you’re teaching something, and someone asks you to clarify something, take it as a good thing. It means they are paying attention! It means they are thinking about it and testing the idea about in their heads. It means they are comfortable enough with you to trust that you will treat them with dignity even in their possible ignorance and your possible disagreement. It is going to be a learning opportunity. Either they will learn what you mean more clearly, or you will learn a better way to express your thoughts. Or leave with a fuller understanding of the idea you were trying to convey, that their questioning has forced to to think about further and fill in gaps in your own thought process.

And if you need time to think in the heat of the moment, or have no idea where the question is coming from, it is ok to ask questions of your own. “I’m not sure I understand. Could you please tell me why you’re asking?” Or even, “That’s an interesting question. I’m going to have to think about it. Can I get back to you about it?” And then do think about it, and do get back to them. If you want your congregation members or students to be open to learning, model that openness to them in return.

And if the question is one that you can tell is going to lead on a massive tangent that you don’t have time or energy for right then, may I suggest something along the following: “That’s an interesting question. I’d like to talk about it, but don’t have time to do that right now if we’re going to be able to get through the rest of the material for today. Can you email me, and we’ll set up a time to chat later?” Alternatively, “Can we chat after the class?” Or “Can you email me to remind me, and I’ll send you some resources to look at further?” This treats the individual in front of you with dignity and respect, buys you some time to think/process/research, and puts the onus back on them to show that they’re serious in their quest for learning.

At the end of the day, if we’re actually going to practice effective communication, we have to be aware of what the words we use actually mean. Otherwise, we are going to sow confusion, ignorance, or misinformation.

On the flip side, if we as congregation members are going to be effective at screening out false teachings, we also need to be aware of what words actually mean, so that we can be better aware of when they are being misused.