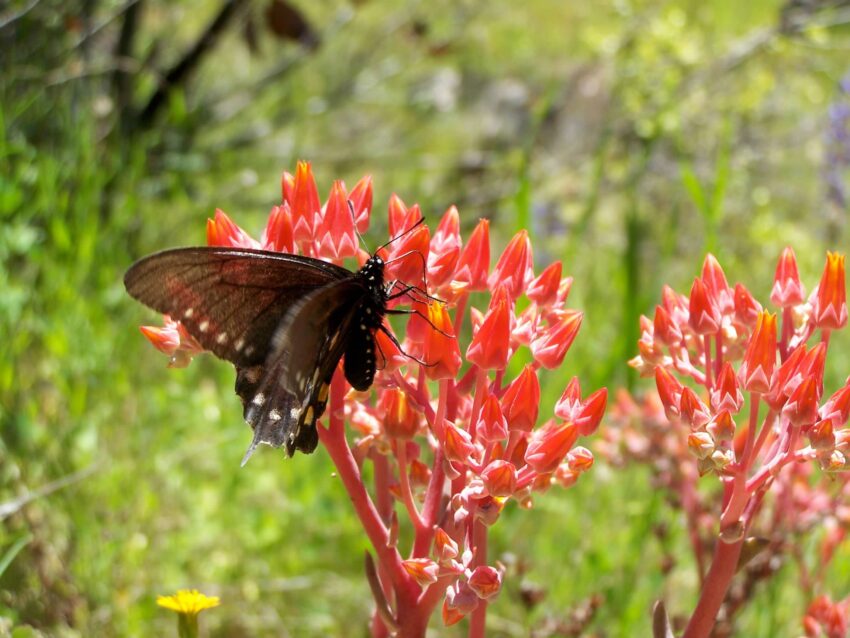 “The baby has stopped developing.”

I was at a routine prenatal appointment at the 11-week mark for our first child. We were supposed to get to hear the baby’s heartbeat for the first time, and the OB/GYN was looking at the ultrasound machine. At first, I didn’t understand what he meant. Ok, I thought, what do we do next? Is there a shot or something you can give me so the baby will start growing, again?

It wasn’t until I looked over and saw my husband’s crumpled face that I understood.

Dead. My baby was dead.

We got through the rest of that day, and the next few days as I went through the agony of a natural miscarriage. (If a doctor tries to tell you otherwise, don’t believe them; having experienced two childbirths, now, I can firmly state that miscarriage is a whole lot more like childbirth than it is like a “heavy period.”)

I felt like the universe had played a trick on me.

I am a (recovering) perfectionist. And a rule follower. I’d followed all the rules for a successful pregnancy. And by all, I mean all. Started going for walks on my breaks at work. Gave up caffeine. Even gave up lunchmeat and soft cheeses. Signed up for a pregnancy tracker that tells you “your baby is developing kidneys right now” and used that to pray for my baby every morning. I did EVERYTHING right.

And my baby still died.

I wanted to die, too.

Not to the point of wanting to kill myself. But just wishing for a car accident that would take me quickly and painlessly, so that I could be with my baby.

During one of those days immediately following the miscarriage, after we’d buried the tiny box that held the even tinier remains of my child (that was another thing the doctor didn’t tell us, what to do with the gestational sac), as I was driving through a rainy downpour and weeping in my car, I sobbed out to God. “I feel like you’ve betrayed me. But I know that I can’t get through this without you. Help me, please.”

And He did. Not quickly. Not painlessly. But slowly. And painfully. As I imagine training for a marathon to be slow and painful. There were certain books that helped. Like Philip Yancey’s “Disappointment with God” and “Where is God When it Hurts?” C.S. Lewis’s “A Grief Observed.” And letters written by a friend of my sister’s, who had lost her newborn daughter to an unexpected birth defect, as she described her wrestlings with God in her grief. In her anger. In her (misplaced) feelings of guilt.

As a (recovering) perfectionist, I am very willing to accept blame for things that happen, even when it’s not reasonably my fault. But I knew beyond a shadow of a doubt that this miscarriage was not my fault.

I have no words to explain my certainty, other than “God placed it on my heart.” These are not words that I use frequently or lightly. But this is the blessing that God gave me in the midst of this grief, is the knowledge that I didn’t do anything wrong. My baby did not die because of me.

A silver lining of this experience was the development of an extrasensory perception when it comes to mom-blame (or mommy-shaming). Even though I was planning to nurse when I became pregnant again, I threw out (literally in the trash can) a breastfeeding support book someone had given me because of the heavy-handed messaging and pressure from the author. And even Christian resources, such as those written by John Piper, get in on the heavy-handed fear-mongering for mothers.

This extrasensory perception has bled over into other areas of spirituality. My fists involuntarily clench whenever someone says something along the lines of “Maybe you’re in this difficult circumstance because God needs to teach you a lesson.” NO. God did not create this tragedy in order to strengthen my faith. God did not kill my baby because I was weak or immature. The miracle is that God took this pain and tragedy and brought something good out of the darkness. God did not create the darkness in order to grow something good. He is more powerful than that, he does not need darkness to make light. He makes light in spite of darkness, not because of it.

My miscarriage (and the subsequent bout of infertility) also made me go through an identity crisis. Was I a mother if my only child was not living? What could it mean to be a woman (a married one, at that) but not a mother? Especially in a church culture that idolizes (pun very much intended) motherhood. At the end of this wrestling, my identity rested more firmly on the solid rock of Jesus, and not so much on the shifting sand of my role as wife and mother. After all, as I have learned, my child (or husband, for that matter) can be taken from me in an instant; but Jesus will remain.

Even though a miscarriage is not anything I would wish upon anyone, I think it is the reason I have not deconstructed (in the negative sense) my faith even after encountering spiritual abuse at three different churches. At the first church, I experienced major volunteer burnout twice in the space of a year (a common problem that was openly acknowledged from the pulpit but not dealt with in any meaningful way). At the second church, I was asked if I could “submit to leadership and training” for providing solicited feedback that was only 90% supportive. And at the third, I was warned that my emails were becoming a “wedge for the devil” (seriously, you can’t make this stuff up) when I politely asked the pastor for his source when he (mis)quoted covid misinformation from the pulpit. All of these experiences have made me seriously doubt the church as an institution and my fellow Christians as individuals.

But they have also always thrown me right back into the arms of Jesus. Because He is constant, and He has proven Himself to be trustworthy.