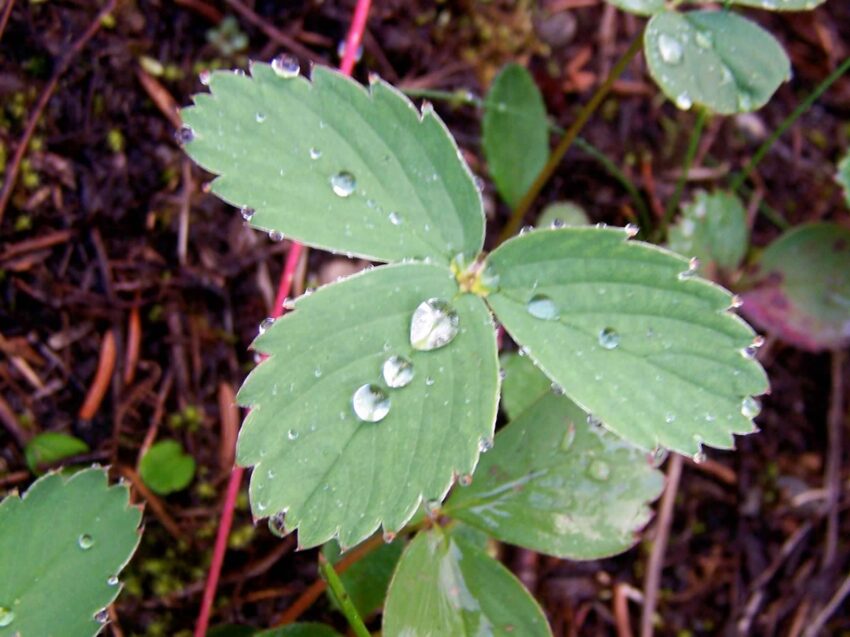 It’s been an unusually busy week, including outpatient surgery for myself and preparations for Miss Bee’s birthday. A lot of miscellaneous thoughts have been puttering around my mind, none of which are formulated enough for their own post. So here they are, in no particular order.

Sometime in the last couple of weeks, I got an email from The Gospel Coalition (TGC) about the situation in Ukraine. As I recollect (of course, I deleted it and can’t find it now), the email said that the organization has received inquiries about where to send donations, and the initial reaction of TGC representatives was to recommend various humanitarian organizations.

Then, TGC had an even better idea. They’re now raising funds “to support the believers and church leaders in Ukraine with gospel-centered resources that will amplify the light of the gospel in the darkest of days.” The funds will be used to build a new website and produce translations and original materials in Ukrainian and Russian.

[snark alert] Because apparently the churches and missions organizations that are already established in Ukraine aren’t doing a good enough job on their own. [snark done]

In all seriousness, though, the church in Ukraine appears to already be doing it right, Gospel Coalition.

Anatoly Berezhnyi was a Ukrainian man recently killed alongside a family of civilians escaping the conflict. Their story is making international headlines, so you may very well be aware of it, already. Mr. Berezhnyi was a church volunteer who had escorted his own family to safety and then returned to help with evacuation efforts organized by his church. As his pastor described, “He was the kind of friend who is ready to help with no words needed.” Mr. Berezhnyi was already amplifying the light of the gospel in the darkest of days.

Do better, Gospel Coalition. Your first instinct was the one you should have followed. Not the second, which looks more like a self-promoting fundraising grab. Do better.

How Did We Get Here, Church?

I read an interesting article in The Wall Street Journal titled “There’s No Crisis of Faith on Campus,” by Ryan Burge. The subtitle is “Many religious parents worry that higher education will weaken their children’s belief, but evidence shows the result is often just the opposite.” According to WSJ, Mr. Burge is a Baptist pastor and professor of political science at Eastern Illinois University.

In case you’re wondering, the article didn’t go into details breaking down religious affiliation by type of university attended (public, private, etc.), though Mr. Burge’s book (which the article was adapted from) may.

But what really struck me was people whose highest level of education is a high school diploma. (Full disclosure, David and I are both college graduates.)

For a religion that appealed to enslaved people (see the book of Philemon) and fishermen (Matthew 4:18-20) in its early days, and that was derisively called “the opiate of the masses” by Karl Marx more recently, how did we get here, church? And what can we do to come down out of our ivory tower?

Another, much shorter article also caught my eye in The Wall Street Journal. “Does Confidence Breed Trust?” by Alison Gopnik answers the question by looking at studies from a couple of different places.

We all are more likely to be trusted in the long run if we are open about our uncertainty instead of claiming more certainty than the evidence warrants.

Good for anyone talking about the Bible and theology to remember, I think.