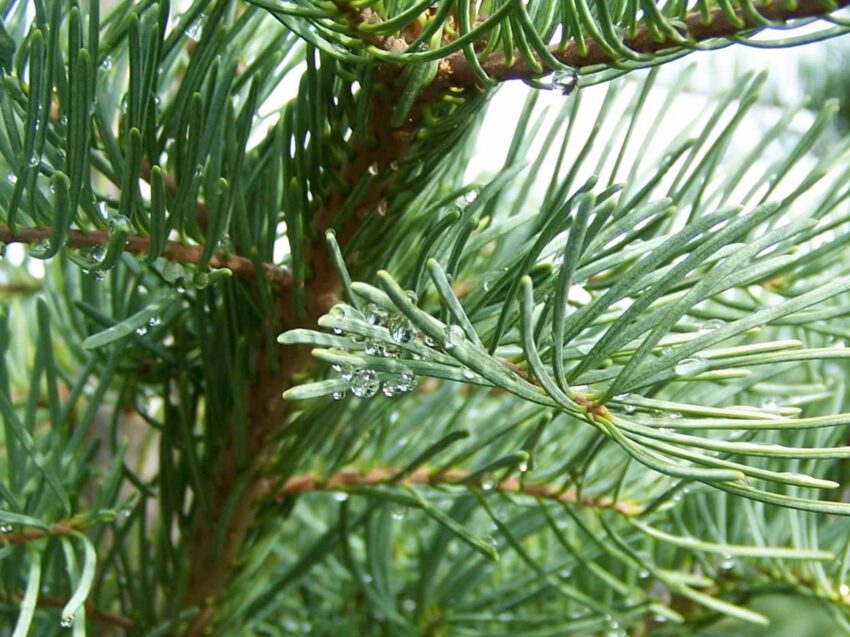 Shortest verse in the Bible.

This verse is in the context of the death of Lazarus, a friend of Jesus. Jesus visits the grave and weeps, and in his grief he raises Lazarus from the dead. The story is a foretelling of Christ’s own raising from the dead. It is a taste of the eternal life all believers hope to attain.

At least, that’s what I used to think the point of this story was. The point I’d somehow picked up from growing up in the church and in my early Christian walk as a young adult.

Then I started to read the Bible for myself.

The story actually begins way back at the beginning of Chapter 11. Lazarus is ill, and his two sisters send word to Jesus, “Lord, the one you love is sick” (John 11:3).

The one you love.

We are also told that Jesus loves the sisters, as well (John 11:5).

But he waits two days before making his way to Judea to see Lazarus.

He’s waiting for Lazarus to die.

Jesus tells his disciples plainly that Lazarus has died. “[A]nd for your sake I am glad I was not there, so that you may believe” (John 11:14). Jesus waits for Lazarus to die so that he may raise Lazarus from the dead and give his followers faith and reason to believe.

When they arrive outside the village of Lazarus, Martha, and Mary, they find that Lazarus has already been dead and buried in the tomb for four days. Word gets to Martha that Jesus has arrived, and she comes out to find him. And the first words we’re told she says are an accusation: “Lord, if you had been here, my brother would not have died” (John 11:21). The desperate gut reaction of having lost a loved one.

God, you could have done something, but you didn’t. And the implied, why?

Martha, not completely understanding, goes to get Mary, who quickly comes to see Jesus. The friends who have gathered to mourn go with her.

When Mary sees Jesus, she literally falls at his feet in anguish. “Lord, if you had been here, my brother would not have died” (John 11:32).

But when Jesus sees Mary weeping, and sees her gathered friends weeping, “he was deeply moved in spirit and troubled” (John 11:33).

And what does Jesus do? Not offer empty platitudes. Not rebuke them for their lack of faith.

Jesus wept when he saw their grief.

And only after that did he make his way to the tomb and order the stone rolled away.

Friends, Jesus sees our tears and he weeps with us.

Update 6/1/2022: On Tuesday, May 24, I read John 11 and sat down to write thoughts that have been percolating in my mind for a while now. The next morning, I did a quick skim and edit and went ahead to hit “publish,” even though my usual publish day is Friday.

Later that morning, tragedy unfolded at Robb Elementary School in Uvalde, Texas, where 19 precious children and their two brave teachers were murdered. The timing of this post is coincidence; it is not a response to their deaths. I just hope this post can be a reminder that it is ok to weep, that it is appropriate to mourn, and that it is Christlike to grieve with those who are grieving, even when we hold the hope of an ultimate reunion on the other side of eternity.