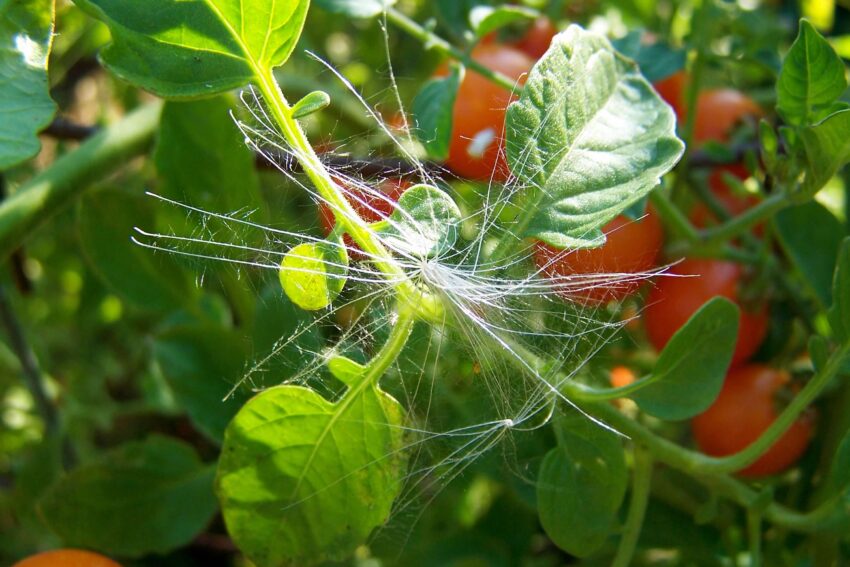 What I don’t hear a lot about is biblical rebellion. (rebellion = “resistance to or defiance of any authority, control, or tradition” per dictionary.com)

I happened to be reading through the book of Ezekiel. Imagine my surprise when I came upon the following passage. God has just told Ezekiel to make a meal for himself using human feces as fuel for the cooking fire:

Then I [Ezekiel] said, “Not so, Sovereign LORD! I have never defiled myself. From my youth until now I have never eaten anything found dead or torn by wild animals. No unclean meat has ever entered my mouth.” “Very well,” he [God] said. “I will let you bake your bread over cow manure instead of human excrement.”

Whaaaaat?! God directly told Ezekiel to do something, Ezekiel said no, and God was ok with that?

It gets better. Ezekiel isn’t the only one who’s resisted a command from God (though, granted, his is the most direct I’ve come across so far). Moses, Mary the mother of Jesus, and the Syro-Phonecian woman all did, too.

When Moses was on Mount Sinai receiving the ten commandments from God, Aaron and the Israelites made a golden calf. God told Moses that he was going to destroy the Israelites, and Moses persuaded God otherwise:

“I have seen these people,” the LORD said to Moses, “and they are a stiff-necked people. Now leave me alone so that my anger may burn against them and that I may destroy them. Then I will make you into a great nation.” But Moses sought the favor of the LORD his God. “O LORD,” he said, “why should your anger burn against your people… Turn from your fierce anger; relent and do not bring disaster on your people…” Then the LORD relented and did not bring on his people the disaster he had threatened.

As we continue into the New Testament, we see Mary attending a wedding at Cana with Jesus:

When the wine was gone, Jesus’ mother said to him, “They have no more wine.” “Dear woman, why do you involve me?” Jesus replied. “My time has not yet come.” [Does Mary demurely submit to Jesus’ wishes? Nope. Instead, she winsomely rebels.] His mother said to the servants, “Do whatever he tells you.” … Jesus said to the servants, “Fill the jars with water… Now draw some out and take it to the master of the banquet.” They did so, and the master of the banquet tasted the water that had been turned into wine… This, the first of his miraculous signs, Jesus performed at Cana in Galilee. He thus revealed his glory…

Another woman who winsomely rebels against Jesus is the Syro-Phoenican woman:

A Canaanite woman from that vicinity came to him, crying out, “Lord, Son of David, have mercy on me! My daughter is suffering terribly from demon possession.” Jesus did not answer a word. So his disciples came to him and urged him, “Send her away, for she keeps crying out after us.” [In other words, she is not taking the hint and submitting to the disciples’ desires that she make herself scarce.] He answered, “I was sent only to the lost sheep of Israel.” The woman came and knelt before him. “Lord, help me!” she said. [Still waiting for her submission…] He replied, “It is not right to take the children’s bread and toss it to their dogs.” [Now he explicitly says no. But does she submit? Nope.] “Yes, Lord,” she said, “but even the dogs eat the crumbs that fall from their masters table.” Then Jesus answered, “Woman, you have great faith! Your request is granted.” [Her rebellion is rewarded!] And her daughter was healed from that very hour.

Ezekiel clearly spoke out against a direct command from God. Moses, Mary, and the Syro-Phoenican woman all refused to take “no” for an answer. None of them automatically submitted, and all of them were rewarded. Ezekiel avoided defilement (both ritual and literal); Moses’ people were saved from destruction; Mary directly influenced the Messiah’s first miracle; and the Syro-Phoenician woman received healing for her daughter.

None of them automatically submitted. And it was GOOD.

Now, don’t get me wrong. I am not advocating wholesale rebellion against any and every kind of authority. We have to balance these four passages against the numerous others where active rebellion resulted in direct punishment and catastrophe (the Genesis flood, the fall of Israel spoken of in Ezekiel 11:5-12, Ananias and Sapphira in Acts 5:1-11, among others).

But I think we have to balance all this talk of “biblical” submission with the realization that submission is not always appropriate. The handful of verses that extol submission must be examined against the backdrop of the rest of scripture to gain a fuller understanding.

Romans 13:1, for example, says that we must submit to governing authorities:

Everyone must submit himself to the governing authorities, for there is no authority except that which God has established. The authorities that exist have been established by God.

But we balance this with stories of people in the Bible who rebelled against unjust governing authority and had it counted toward them as righteousness, such as the Hebrew midwives who refused to murder infant children (Exodus 1:15-21), Daniel and his refusal to worship his king as his God (Daniel 6), or Peter and John in their refusal to keep quiet about the resurrection of Jesus (Acts 4), among others.

In doing a little research for the post, I came across an interesting sermon by John Piper titled “The Limits of Submission to Man.” He states,

Mr. Piper uses the example of Peter and John in Acts 4 as an illustration of when one should not be subject to a governing authority. I would like to highlight the fact that, in this situation, Peter and John were also rebelling against church authorities:

The next day the rulers, the elders and the teachers of the law [a.k.a. “teaching/preaching pastors”] met in Jerusalem. Annas the high priest was there, and so were Caiaphas, John, Alexander and others of the high priest’s family. They had Peter and John brought before them…

Do you see what’s happening here? There are limits to how much you are called to submit to church authorities, too.

When was the last time you heard a pastor do a sermon on that one?

It Doesn’t Stop There

And for all you ladies out there who happen to be married, have you ever been told that you must submit to your husband in everything short of him telling you to actively sin? I have a couple of biblically rebellious wives for you, too. Remember Esther, the Jewish queen who famously saved her people from annihilation? Her husband (who happened to also be her governing authority) had just passed a law that all Jews in the kingdom were to be killed (Esther 3:13). Instead of meekly submitting, she went to the king without having been summoned, which she knew was against the law (Esther 4:16). Long story short, she pushed back against the authority of her husband and ruler and ended up saving her people and having an entire book of the Bible dedicated to her story. We again see rebellion being rewarded in a situation where submission would have been disastrous.

We see an even earlier parallel in 1 Samuel 25, where Abigail openly goes against her husband’s wishes to aid the fugitive David, future king of Israel. Instead of punishing Abigail for lack of submissiveness, God strikes down her husband.

Going even earlier in scripture, we have an example of someone rebelling against a parental figure. In Genesis 38, the widow Tamar has been instructed by her father-in-law, Judah, to wait at her father’s house until Judah’s next son is old enough to marry Tamar. When time goes by and she receives no summons from her father-in-law, she does not submit. She does not use meek and gentle words to appeal to his inborn sense of leadership and wait for him to do the right thing. Instead, she disguises herself as a prostitute and has sex with him. Fast forward a bit, and at the end of the story, Judah says, “She is more righteous than I.”

How’s that for winsome?

Again, I am not anti-submission. I think there are many times, places, and situations where submission is necessary and appropriate. Such as my young children submitting to my requirement that they hold my hand in busy parking lots or crossing the street. Or my submitting to stop signs and red lights when driving. But there are also many times, places, and situations where submission is not appropriate, as we see when taking a broad look at the whole context of scripture, instead of narrowly focusing on a handful of verses.

Submission Should Not Be Destructive

Several years ago, I read “Celebration of Discipline” by Richard J. Foster. (I highly recommend the book.) One of the things that stuck with me most was his statement in the chapter on the spiritual Disciple of Submission that “submission reaches the end of its tether when it becomes destructive.”

Let me repeat that. “Submission reaches the end of its tether when it becomes destructive.”

I will wrap this up with Mr. Foster’s opening words to the chapter on the Disciple of Submission:

Of all the Spiritual Disciplines none has been more abused than the Discipline of submission. Somehow the human species has an extraordinary knack for taking the best teaching and turning it to the worst ends. Nothing can put people into bondage like religion, and nothing in religion has done more to manipulate and destroy people than a deficient teaching on submission.

As we see from the examples of Ezekiel, Moses, Mary the mother of Jesus, and the Syro-Phoenician woman, even God is open to a little push back occasionally. Anyone who asks for your unqualified submission probably does not deserve it.

And for those of us in leadership positions, whether in ministry, in employment, in marriage, or in parenting… If even the all-knowing, all-seeing, all-compassionate Lord Almighty is open to being persuaded otherwise, we have no business expecting complete and unquestioning submission of those around us.

I leave you with a final verse to consider:

Jesus called them [the disciples] together and said, “You know that the rulers of the Gentiles lord it over them, and their high officials exercise authority over them. Not so with you…”