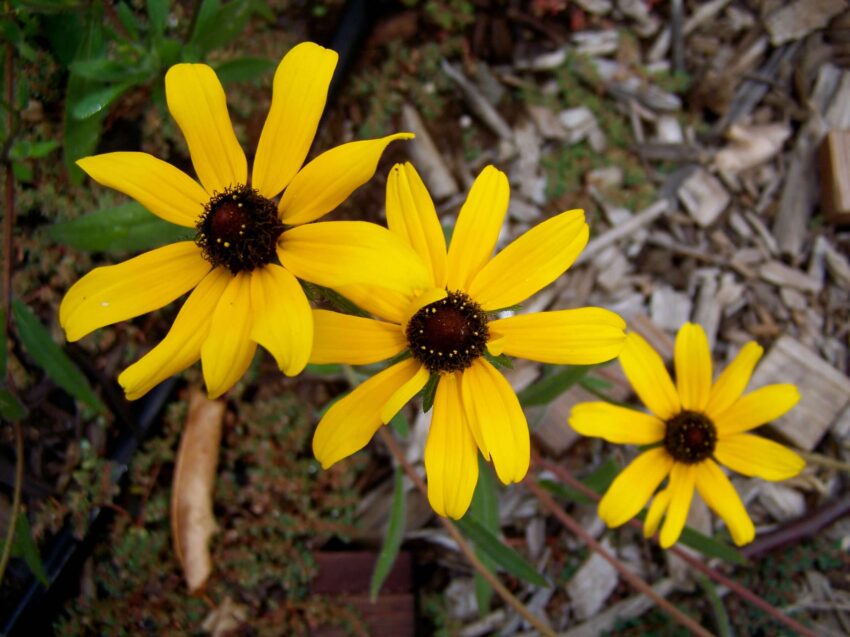 In deference to Easter being this upcoming weekend, I’m sharing my first experience hearing the Easter story as told using “resurrection eggs.” For those not in-the-know, “resurrection eggs” are plastic Easter eggs with little props inside, from a small branch to a rooster figurine to a rock, that are used to narrate the story of Easter to children.

My daughters and I listened to most of the story without incident. Until the speaker got to the telling of Easter morning. At that point, I paused the video, thanked goodness we weren’t in the middle of an in-person Sunday school class, and told my daughters, “This person means well, but what they just said is NOT true.”

(As a side note, I’ve since listened to different renditions of resurrection eggs, and this particular wording does not seem to be typical.)

Yes, the women went to the tomb to wash Jesus’s body. But let me set the historical record straight. There was no “great power” involved in the washing of a dead body, any more than getting married or birthing a baby.

Until the advent of professional mortuaries, washing a dead body to prepare it for burial was something that close family members would do as a final act of love and respect for the deceased. If you happened to watch the movie “The Dressmaker,” set in rural Australia in the 1950s, for example, you would have seen a scene where a deceased young man is washed before burial by his mother and his love-interest. And author Luvvie Ajayi Jones describes this scene after her grandmother’s death in 2011:

When my grandmother died in 2011 in Nigeria, the high-ranking women in her church insisted on being the ones to dress her, instead of the morticians. They wanted her to have the utmost care as she was prepared. They wanted to send her off with love.

We traveled to Nigeria as a family to give her a proper send-off. I was in the room as Mama Fáolyin got her last bath… I was acutely aware of the fact that I was bearing witness to a sacred space and ritual… My heart throbbed because it was the utmost display of love.

As a side note, as I was trying to find the description of her grandmother’s last washing in “Professional Troublemaker,” I kept getting sucked in to the book and thinking, “This is gold!” Three pages later, “This is gold, too!” Next page, “Oh my gosh, listen to this!” Seriously, go read the book. It is both a balm and an inspiration to do better.

Anyway, back to the women heading toward Jesus’s tomb.

What This Means for the Resurrection

Washing the dead body of a family member was a very ordinary act for the women who visited Jesus’s tomb. By ordinary I don’t mean “something that happens every day” kind of ordinary, but just something typical and expected that would happen periodically in the course of one’s lifetime. Just as family members will sometimes scatter the ashes of a deceased loved one as a typical and expected act after bereavement, so, too, would loved ones wash the body of the deceased during the time of the New Testament.

These women at the tomb weren’t going to “do something of great power.” They hadn’t been born with or endowed with super-hero type qualities. Heck, they hadn’t even been endowed with the Holy Spirit, yet! Instead, they were doing an ordinary, “everyday” act as a farewell show of love toward someone who was very dear to them.

And, as a result, were witness to the world’s greatest miracle since creation.

What This Means for Us

So, please just take this as affirmation that you do not need to be endowed with special gifts or abilities to be a faithful, God-honoring follower of the risen Jesus. If your life seems rather “ordinary,” if you seem rather “ordinary,” do not feel less than those who are charismatic speakers, towering theologians, winsome writers, or Spirit-endowed musicians.

Jesus accepts our ordinary. And invites us to be witness to miracles.